The County of Riverside had a need to provide libraries in three separate communities and get them built quickly and efficiently through a Public Private Partnership.  The solution was to use CFP3, a 501(c)(3) charitable organization, to build the three libraries simultaneously, in Menifee, French Valley, and Desert Hot Springs, CA.

The deal was backed by a 30 year facilities lease signed by the County and financed through tax-exempt Lease Revenue Bonds. The transaction closed in August 2019. CFP3 took on the operation and maintenance of the buildings and hired a Property Manager to do that work.

In addition, all three libraries will be completed in 18 months and at least a year ahead of the expected completion date had the County gone to traditional financing and development options using GO bonds.

Boynton Beach’s “City Center” was in need of  serious renovations. The City Hall, built in the 1960’s needed roof repairs and major upgrades.  The Library had mold. Police Station and Fire Station facilities needed to be built.  The old, large beloved playground was in disrepair. A new town center serving new residential and retail users needed to be imagined and created.

The City of Boynton Beach had a vision to  transform their downtown under a new  Master Plan, which also included nearly a dozen structures.  How could it all the needs be met without raising taxes? How could it be delivered quickly while interest rates were low?

The City decided to undergo a Public-Private Partnership using a 501(c)(3) financing model which allowed it to transfer the construction risk to private, turnkey development.  The old Hall, Library and Community Center were torn down and new key components of the new Town Center, including a new City Hall/Library, Police Station, Fire Station, Playground and Amphitheater were built.  The project was financed through the issuance of Lease Revenue bonds.

CFP borrowed the bond proceeds, so the debt used didn’t count toward the City’s statutory debt limit.  CFP owned the facilities and the City leased the space using TIF funds. Working with Boynton Beach City Staff and Commission,  CFP and its Partners were able to get the project  built  at less cost than other P3 and traditional financing methods, helping the City accomplish a transformation in less than 24  months.  The project was financed and finished without raising taxes and was selected as Florida’s Project of the Year at the Florida DBIA Conference in 2020. 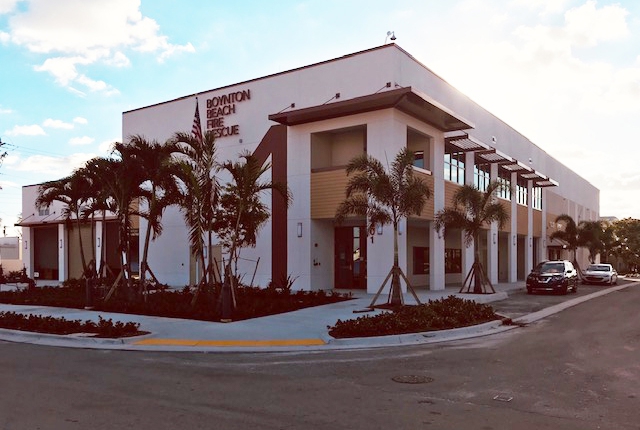 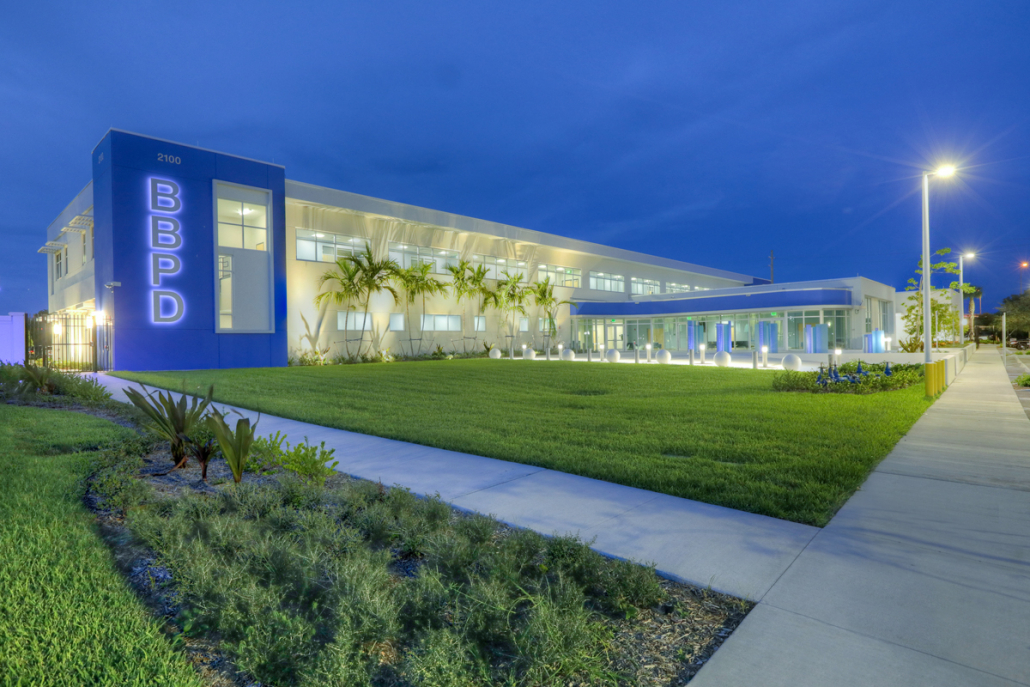 This project was started in 2010 and included the purchase, expansion and lease of an energy center that heated and cooled the City’s central governmental operations as well as a historic Dramatic Arts Center in Carmel, IN. The Arts Center was nearing the end of a reconstruction project and was running short on cash to finish the project. By selling the Energy Center to CFP3, we were able to get the city the cash they needed to finish the project. 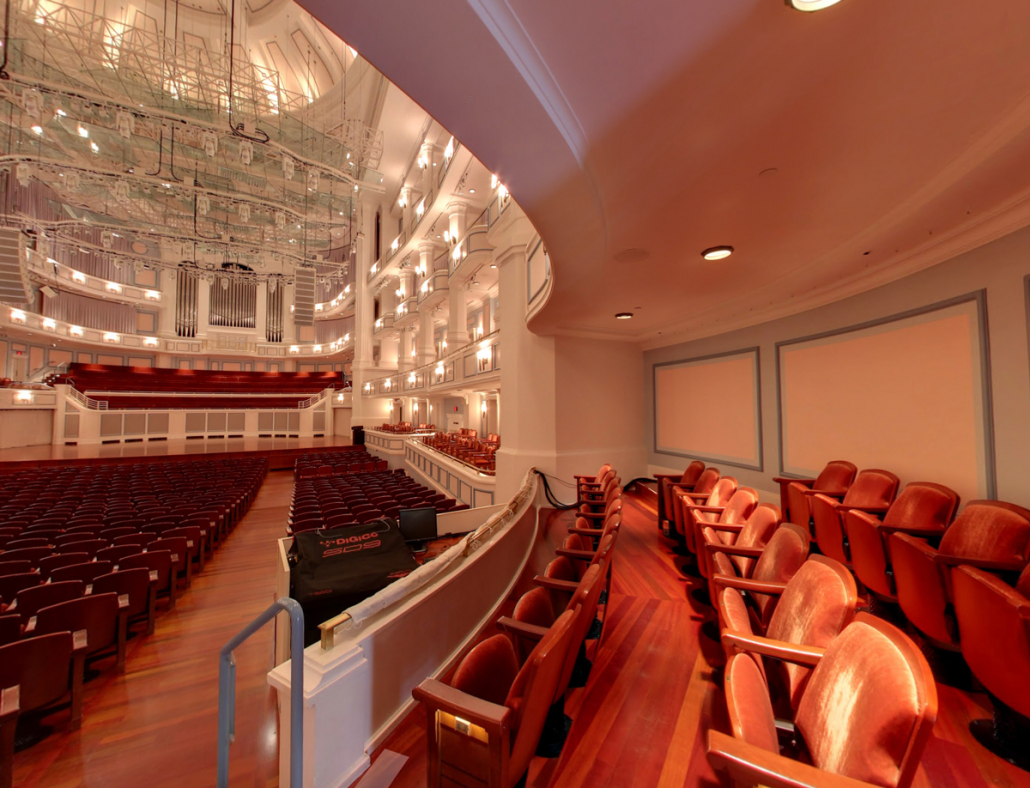 In September, 2011, CFP3 participated in the purchase of an office building that was subsequently leased to the State of Michigan to house their Department of Human Services for Taylor, Michigan. The programs offered by this tenant include Family Dependence Programs, Food Assistance Programs, State Disability Assistance, Child Care Eligibility and Medicaid Eligibility. 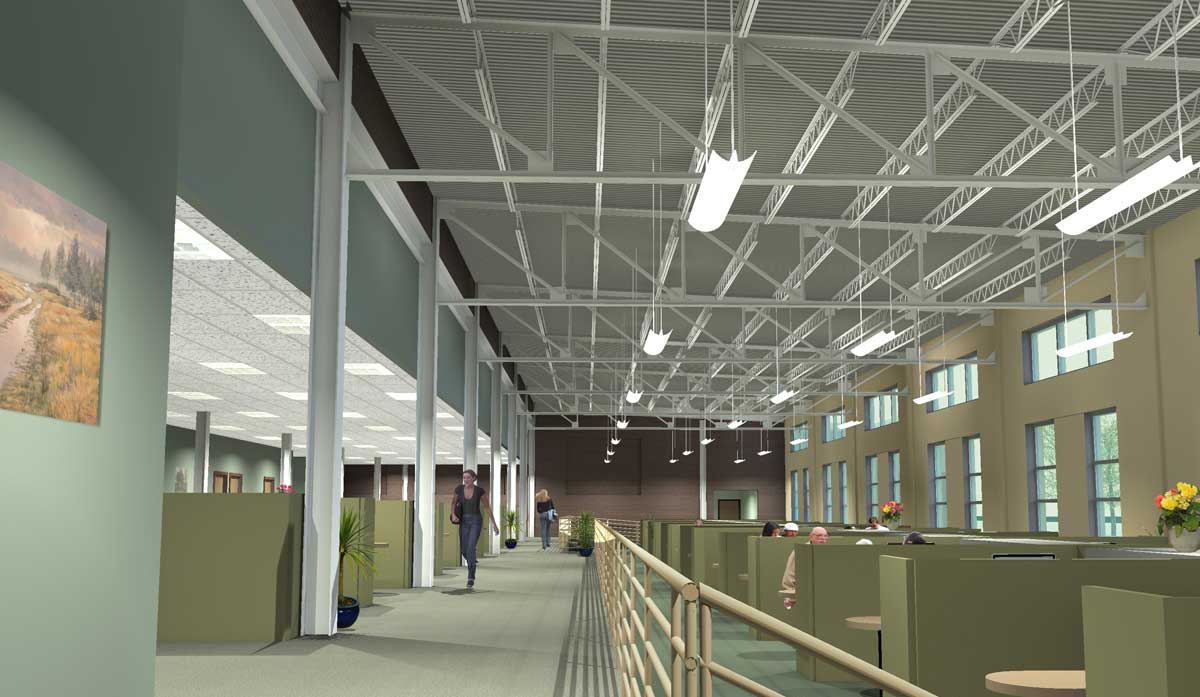 CFP3 entered into a purchase and expansion of a 100 year old office building that was then leased to the State of Michigan to house their Department of Human Services. The services provided by the state were the same kinds of services that were provided for Taylor Governmental Center project above. This building is located in one of the worst parts of Detroit in terms of crime and infrastructure. 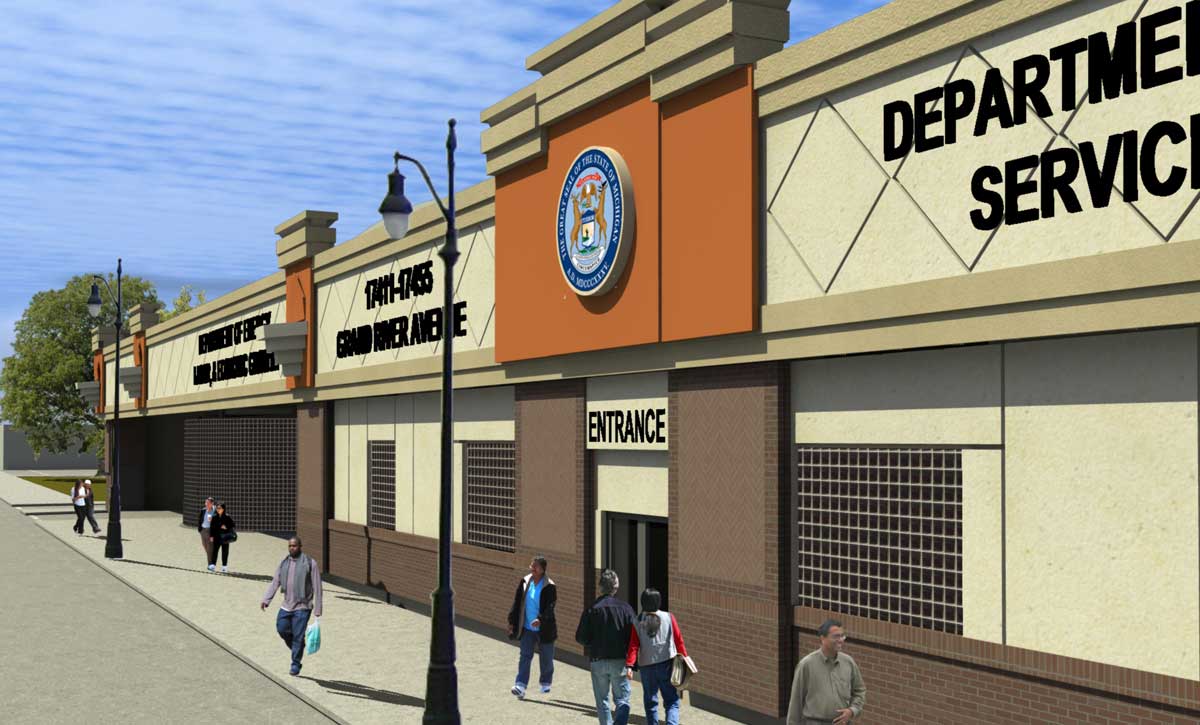 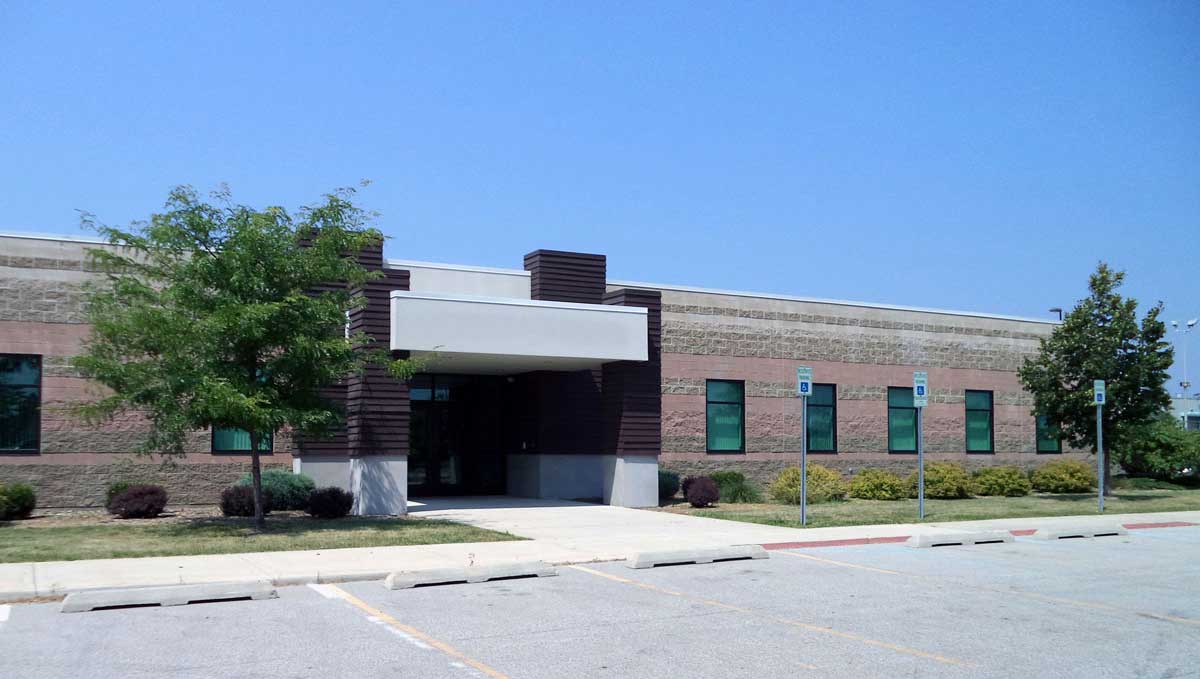 The Vadnais Sports Center was developed and financed through tax exempt revenue bonds and served two different communities – Vadnais Heights and White Bear Lake. It included an indoor multi-sport dome along with a two-rink ice arena.